The Power of Nutrition!

“Western Medicine treats the symptoms, not the cause.” I can personally attest to this through my experiences with more than a dozen doctors. I had migraine headaches, and I was told to take painkillers. I was sick all the time, so I was given antibiotics. I couldn’t sleep, so I was prescribed sleeping pills. Though all this helped for the time being, they ultimately ended up doing more bad than good in the long run.

Not a single doctor had wondered why I was getting headaches. The Pharmacists at Raley’s knew me on a first name basis, because I was picking up Amoxicillin and Z-Pack prescriptions every other week. Not to mention the first thing I was prescribed when I was 18, and couldn’t sleep was Trazodone, a medication that is directly linked with dementia and Alzheimers development.

I was lucky enough to have parents who were huge believers in Eastern Medicine, who brought me to Linda Clark, a nutritionist who was uniquely familiar with my case of adrenal burnout, because she too had experienced it. Linda further exposed me to the life altering world of nutrition, and needless to say, I am now a huge believer in “treating the cause.”

Our bodies are capable of healing themselves if we provide them with the correct nutrients, but some people are simply more prone to deficiencies than others. For example, women are more prone to anemia (iron deficiency) than men, due to their menstrual cycles. Some people’s bodies just can’t absorb certain nutrients correctly; people with Celiac disease have poor absorption from the damage gluten does to their small intestine. Therefore, everyone is different. Everyone needs the same nutrients within a certain scale, but no two people will need the exact same precise amount of every nutrient; weight, height, muscle mass, ethnicity, genetics, etc. all help determine what our bodies need.

For this reason, I am very wary of fad diets. I personally like to go gluten free a lot, because I have a genetic marker for celiac, it is extremely inflammatory, and is generally more common in processed foods. While avoiding gluten helps me, it might not be for everyone! The same goes for the paleo diet, vegetarianism, and any other diet (though I do support plant-based but that will be a whole new blog post). A sign in my local Walgreens reads

“The groundwork of all happiness is health.
– Leigh Hunt”

This has been evident in even the earliest of times. Aristotle documented that health was a necessary precondition to happiness in Nicomachean Ethics. He even argued that health trump’s wealth; when a rich man becomes ill, the first thing he does is spend money to get better. Health is an incredibly powerful driving force in our lives, and it is important that we do not take it for granted.

While I do believe that there is a time and place for Western medicine, I believe many health issues can be cured with correct nutrition, instead of OTC or prescription drugs. I will be writing a lot more articles on some of my favorite foods, and fitness habits in the future, so stay tuned! 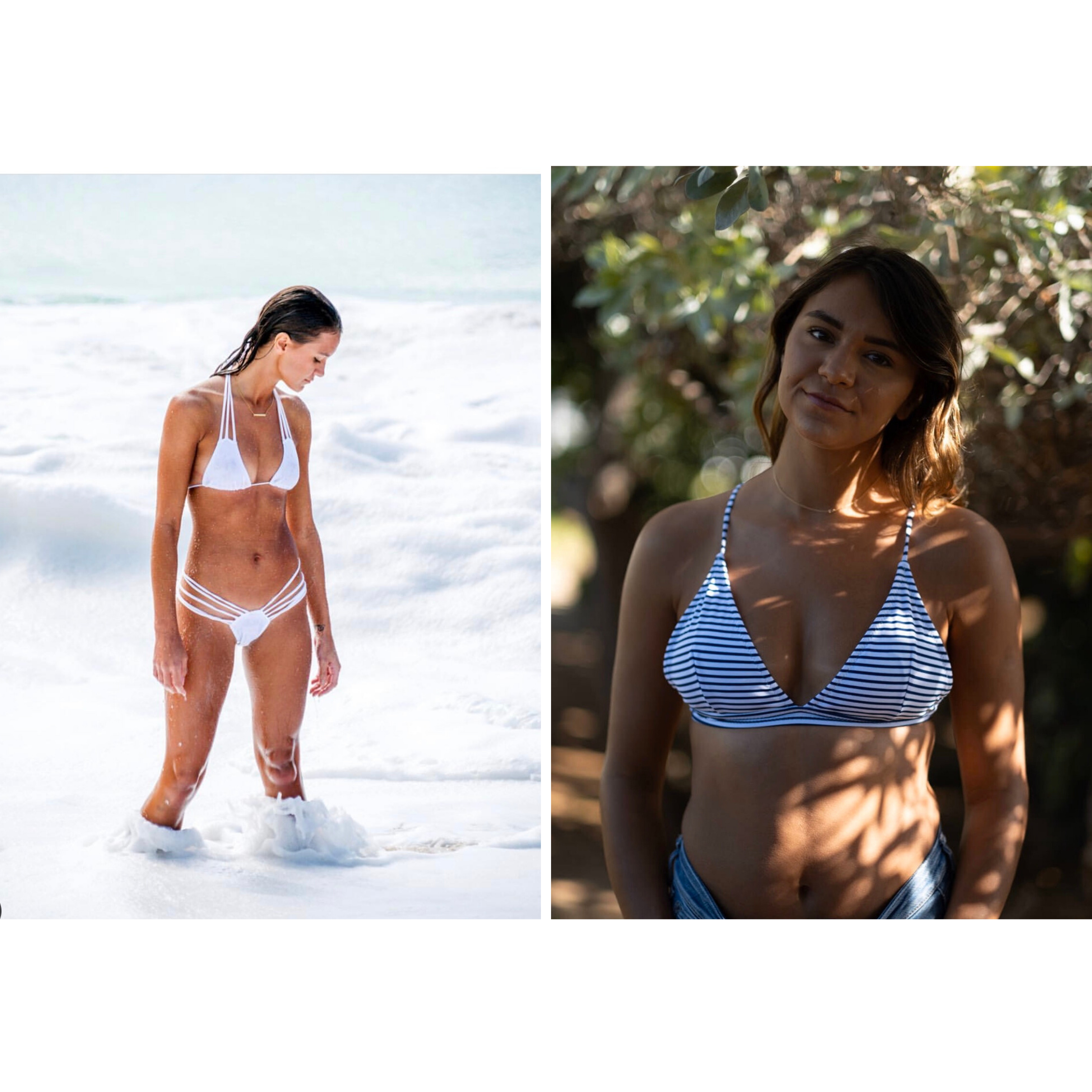 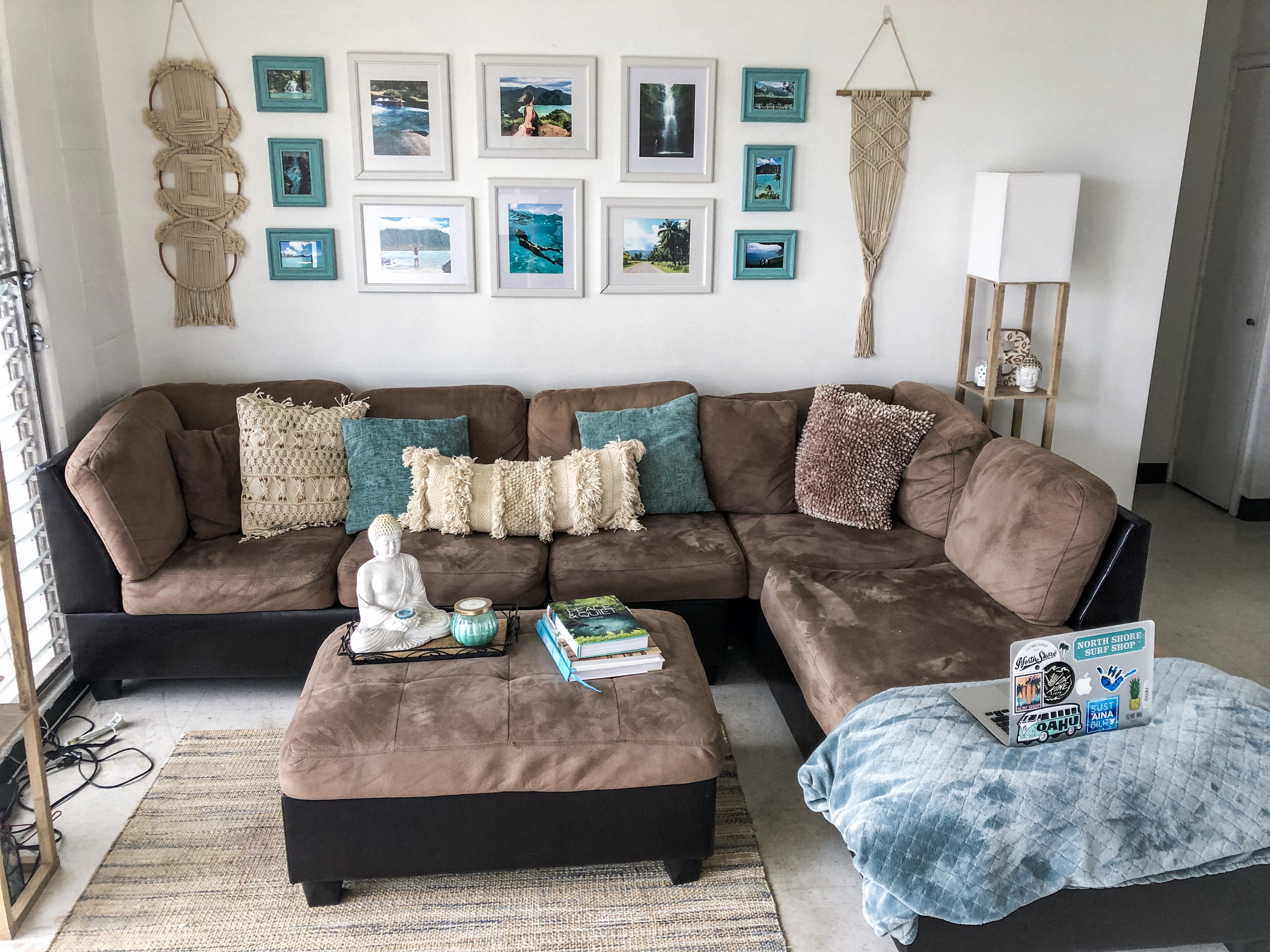 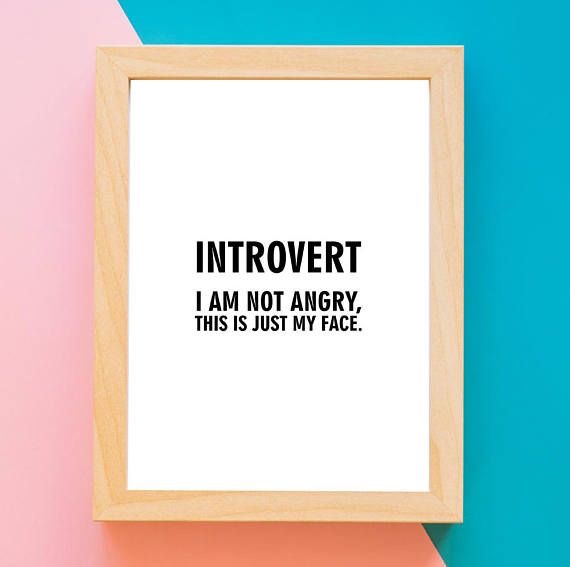 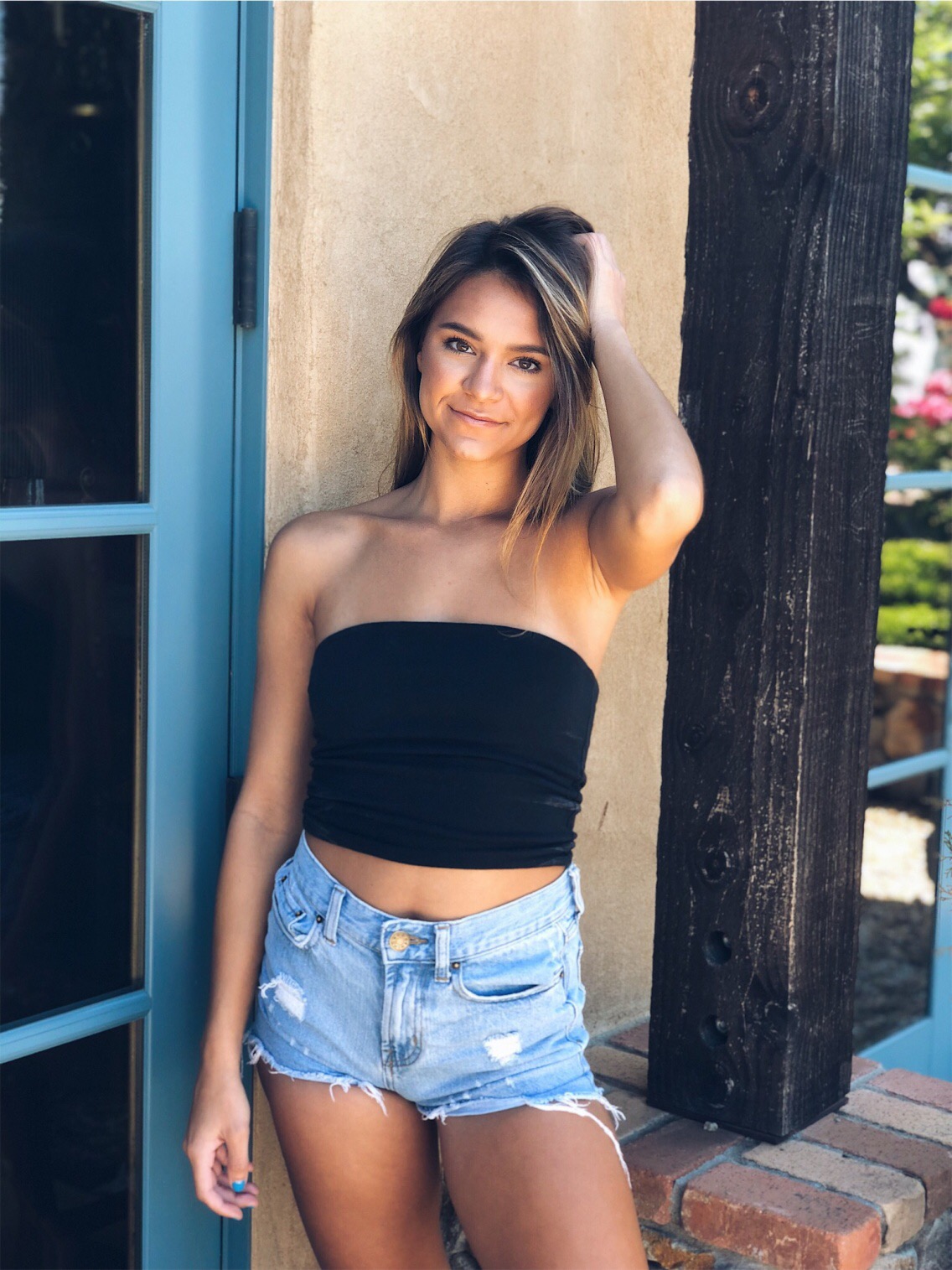